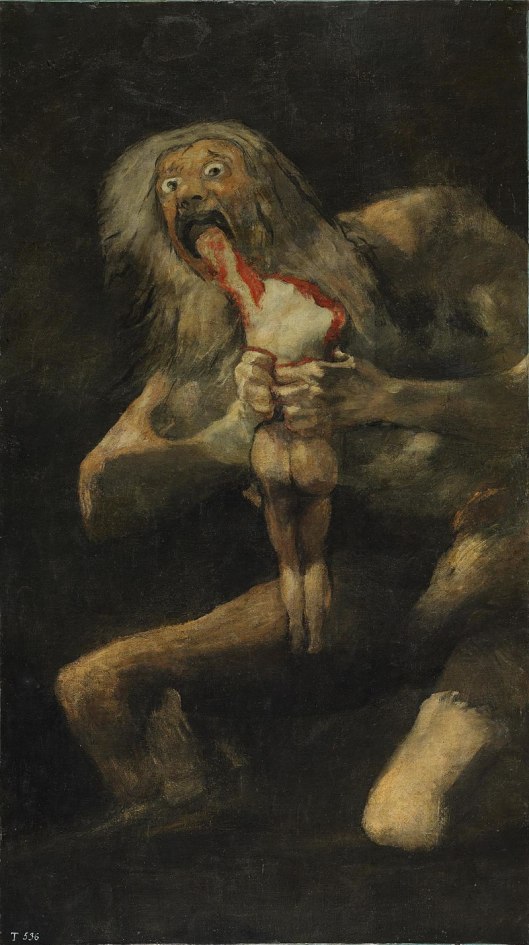 Theophilus of Antioch makes an important point in his reason with Autolycus: and it is a point which can be easily missed when we speak of people from the ancient world. There is a sort of prejudice against those from another time or another place — particularly those from the past — they are merely credulous, thoughtless beasts.  Now the New Testament explicitly denies such things: Luke gives us his credentials in the introduction to his Gospel. John in his Gospel takes pains to explain that he was there and personally saw and heard the things he reports. Yes, the things they report of Jesus are remarkable — but that is part of the argument.

Theophilus pits the Scriptures — and he in particular is writing of the Old Testament prophets –against philosophers and poets as follows:

For it was fit that they who wrote should themselves have been eye-witnesses of those things concerning which they made assertions, or should accurately have ascertained them from those who had seen them; for they who write of things unascertained beat the air.

And if we don’t know, can’t know, if a thing is true; then what is the point? What does it profit?

For what did it profit Homer to have composed the Trojan war, and to have deceived many; or Hesiod, the register of the theogony of those whom he calls gods; or Orpheus, the three hundred and sixty-five gods, whom in the end of his life he rejects, maintaining in his precepts that there is one God?

He goes on to explain that they contradict themselves — and one another. They cannot maintain consistency. I heard John Frame in a lecture explain that any understanding which is not ultimately anchored in reality will always have one pole in irrationality.  Greek thought was a mess, a shambles: and if one looked at the product of the thought, it was easy to see that it could not be true. Oh sure, there were buildings and armies: but what of the depravity it produced? Surely human beings are meant for more than that.

For either they made assertions concerning the gods, and afterwards taught that there was no god; or if they spoke even of the creation of the world, they finally said that all things were produced spontaneously. Yea, and even speaking of providence, they taught again that the world was not ruled by providence. But what? Did they not, when they essayed to write even of honourable conduct, teach the perpetration of lasciviousness, and fornication, and adultery; and did they not introduce hateful and unutterable wickedness? And they proclaim that their gods took the lead in committing unutterable acts of adultery, and in monstrous banquets.

For who does not sing Saturn devouring his own children, and Jove his son gulping down Metis, and preparing for the gods a horrible feast, at which also they say that Vulcan, a lame blacksmith, did the waiting; and how Jove not only married Juno, his own sister, but also with foul mouth did abominable wickedness