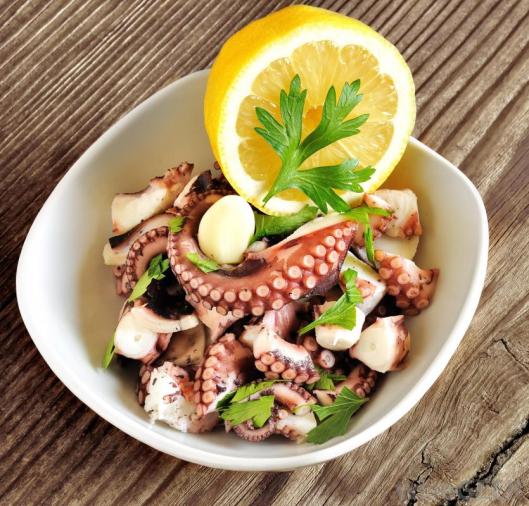 Evidence of the role of extraterrestrial viruses in affecting terrestrial evolution has recently been plausibly implied in the gene and transcriptome sequencing of Cephalopods. The genome of the Octopus shows a staggering level of complexity with 33,000 protein-coding genes more than is present in Homo sapiens (Albertin et al., 2015). Octopus belongs to the coleoid sub-class of molluscs (Cephalopods) that have an evolutionary history that stretches back over 500 million years, although Cephalopod phylogenetics is highly inconsistent and confusing (see Carlini et al., 2000; Strugnell et al., 2005, 2006, 2007; Bergmann et al., 2006). Cephalopods are also very diverse, with the behaviourally complex coleoids, (Squid, Cuttlefish and Octopus) presumably arising under a pure terrestrial evolutionary model from the more primitive nautiloids. However the genetic divergence of Octopus from its ancestral coleoid sub-class is very great, akin to the extreme features seen across many genera and species noted in Eldridge-Gould punctuated equilibria patterns (below). Its large brain and sophisticated nervous system, camera-like eyes, flexible bodies, instantaneous camouflage via the ability to switch colour and shape are just a few of the striking features that appear suddenly on the evolutionary scene. The transformative genes leading from the consensus ancestral Nautilus (e.g. Nautilus pompilius) to the common Cuttlefish (Sepia officinalis) to Squid (Loligo vulgaris) to the common Octopus (Octopus vulgaris, Fig. 5) are not easily to be found in any pre-existing life form – it is plausible then to suggest they seem to be borrowed from a far distant “future” in terms of terrestrial evolution, or more realistically from the cosmos at large. Such an extraterrestrial origin as an explanation of emergence of course runs counter to the prevailing dominant paradigm.

In plainer English: The Octopus is so very sophisticated that it could not have evolved: therefore, it came from space.