Look at this thread:

It is a simple demonstration of how the angle of a photograph changes the meaning: 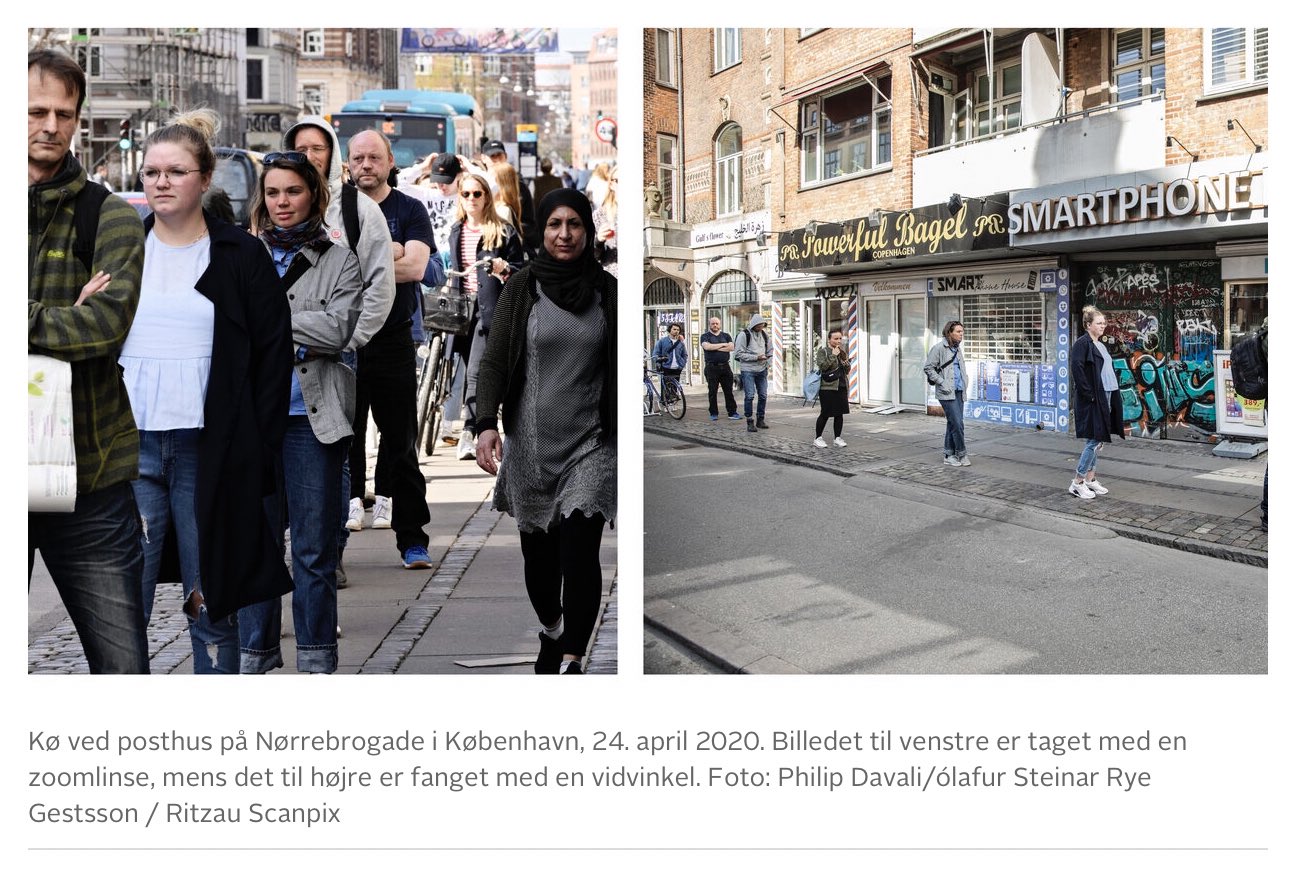 Multiple examples of such manipulation are given in the comments. Note that there is no “lie” precisely. There is no photoshop. There is no misattribution of the location — only a change in perspective.

I remember perhaps the first time I noticed how perspective so easily changes meaning. I saw a protest which turned violent. Protesters attacked the police. The police arrested the quite reluctant to be arrested protesters. I saw the story on two news reports. One showed the attack; the other showed the arrests. Same event; no one manufacturing information, but a deliberate selection of information.

We have this bad habit of assuming that we know the correct context in which to place a fact. We assume that we are looking at the event from the “objective” or “true” point of view.

But meaning is never just there in an event: meaning is the relationship of an event, of a fact to a larger context. Facts alone are meaningless. Facts only have meaning as they relate to other facts. We view events from a context: our perspective is one of the facts at issue.

1 thought on “How to Manipulate with the truth”