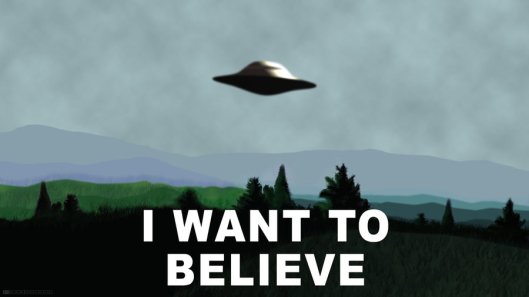 Not in Europe, however, where the churches, once so important, are now empty. For the champions of the secularization thesis, such a development is nothing to complain about: Empty churches are a sign of reason’s progress. Mr. Stark offers some amusing evidence to the contrary. Drawing on the Gallup poll, he notes that Europeans hold all sorts of supernatural beliefs. In Austria, 28% of respondents say they believe in fortune tellers; 32% believe in astrology; and 33% believe in lucky charms. “More than 20 percent of Swedes believe in reincarnation,” Mr. Stark writes; “half believe in mental telepathy.” More than half of Icelanders believe in huldufolk, hidden people like elves and trolls. It seems as if the former colonial outposts for European missionaries are now becoming more religious, while Europe itself is becoming interested in primitive folk beliefs.