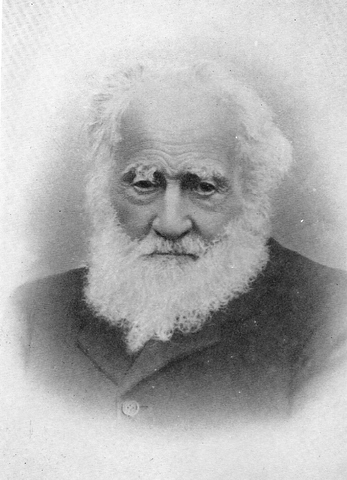 The fifth letter is ministry advice to a young man who has set into ministry. The man has asked Newton what to expect in ministry. Newton’s advice should be heeded by anyone who has or will enter into ministry. And, while the letter is directed specifically to the preaching pastor of a congregation, the observations, warnings and encouragements are use to anyone involved in Christian ministry at any level:

I. You Will Meet With Difficulties

A. Have you prayed?

II. Three Difficulties You Will Meet

a. The temtpation of anger and bitterness

i. Ruin your work

ii. How to respond.

b. The temptation of self-importance

1. A danger few will avoid

2. Do not mistake gifts for grace

Here is the letter with analysis:

This is a curious introduction. Newton is writing to an (apparently) young man who has recently been ordained to the ministry. However, he does not merely praise young man; he also includes a prayer:

I hope he has given you likewise a heart to devote yourself, without reserve, to his service, and the service of souls for his sake.

As Newton will make clear, the work of a Christian minister can be brutally difficult. Only a man whose heart is devoted to Christ’s service will complete this work.

I. YOU WILL MEET DIFFICULTIES

The body of the letter concerns the difficulties which a minister will meet. Newton first begins with a general statement.

A. Have you prayed?

You have, doubtless, often anticipated in your mind the nature of the service to which you are now called, and made it the subject of much consideration and prayer.

As Newton will make plain, the difficulties of ministry are supernatural: they are snares and temptations, and “natural” responses will only make things make things worse.

I remember being in law school, thinking I had some idea what being a lawyer would be like. I quickly learned, I had only learned enough to later learn how to be a lawyer.

Likewise with pastoral work: One can train, but even those most closely connected to a pastor cannot quite understand the nature of the burden. There is something unique in the weight of ministry:

But a distant view of the ministry is generally very different from what it is found to be when we are actually engaged in it. The young soldier, who has never seen an enemy, may form some general notions of what is before him: but his ideas will be much more lively and diversified when he comes upon the field of battle. If the Lord was to shew us the whole beforehand, who that has a due sense of his own insufficiency and weakness, would venture to engage?